I recently discovered the VPN feature on my Android phone and though let me try this to set up a VPN with my home gateway, which is a MikroTik router.

I followed a few guides on the internet, but this just did not work, Android just gave me a short "does not work" message and that's it. So I dropped the ball again.

Now I am going to talk at a conference and I thought, I could set up the scenario on my BigBox at home instead of the Laptop. But how do I expose that? Well, perhaps I should use a VPN. So I googled "MikroTik macOS VPN" and found a few pages that also repeated what I had set up before. I tried again, no luck. Did some packet sniffing on the router. No luck.

And then I got a thought: what if my provider filters udp port 500? Googled around, does not seem so. But it brought me to another idea:

If you look at the above setup, you can see that my MikroTik is not directly connected to the internet, but there is a provider router in-between. And this guy also has a firewall and is filtering out ports. In the past I had poked some holes into this (but I log forgot since), but udp port 500 and others needed for IPsec were not forwarded to the MikroTik.

Once I enabled forwarding of these ports, both VPN on macOS and Android started to work like a charm. :-)

One thing I still had to enable was proxy-arp as described in the above guide to be able to reach not only the router, but also my real target host on my LAN.

I have after the good setup played a bit with the configuration (and not put it under version control and everything failed with "no IKEv1 peer config for". Solution was that I had a local address in the /ip ipsec peer and this meant that MikroTik would only allow for connections to that specific IP, which failed.

Another good guides on the topic:

Solution for: "macOS, Dovecot and setgroups() failed: Too many extra groups"

I upgraded my home server to macOS 10.14 after the upgrade on my laptop went very smooth. Also here the upgrade went smooth, but in the evening I discovered that I did not get any new email.

I started investigating. First I saw that Dovecot did not correctly start because an very old pid file said it has pid 104 and indeed there was a process wit pid 104, so dovecot though that is itself and stopped.

After removing the pid file and restarting Dovecot, it started again and correctly listened on port 993 (imaps). But the imap client still could not login.

Dovecot.log showed a lot of messages

Reading the manpage for setgroups() revealed that this call fails when more than NGROUP_MAX (=16) groups are passed. And indeed the user has more than 16 groups:

I wrote to the dovecot mailing list and after an email exchange it turned out that there is a config option already present that can help here to reduce the number of groups passed to setgroups().

So the solution for me is to last_valid_gid = 100 in /usr/local/etc/dovecot/conf.d/10-mail.conf and restart Dovecot.

And now it is again humming along nicely :)

I have a MikroTik router and am overall pretty happy with it. Especially the Caps-Man feature for central administration of Wifi access points is great.

One thing I am a bit fighting with is restricting my kids from accessing the internet at certain times of the day. The firewall offers quite some features, but I can't get it to cut existing connections when the rule is triggered by time (and this is also true for the dynamic rules of the kid control feature). But then perhaps I just don't understand routeros well enough.

What I have done is to set up access-lists for caps-man. When they are enabled, WiFi access is no longer possible. They kick in well at the right time, so all is good.

But: sometimes my kids get legitimate exceptions and when I then forget to re-enable the rule, they won't tell me :)

What I have done is created the following script, which is nightly triggered from the scheduler:

Please let me know if there are better options.

In our Kiali project we develop at GitHub, but have the issue tracker on a Jira instance.

Developers put the jira ticket number into commit comments and pull-request headers. To see the Jira item I had so far to go to the Safari url bar and type in the issue link. Sometimes there was a different item already in the history, so I only had to change the key. But all in all that was tedious.

Luckily OS/X has tools like Automator, that allow to create your own services.

I launched Automator and selected to create a service. For details about this see this article.

I then put a "Execute AppleScript" action into the Automator workflow

Obviously the service is very much tailored to my need, so I'll put the AppleScript here so you can copy & modify it to your needs.

[ UPDATE ]
My colleague Max Andersen pointed out an even better way of doing this by having some helpers turn those keys into links that can directly be clicked. 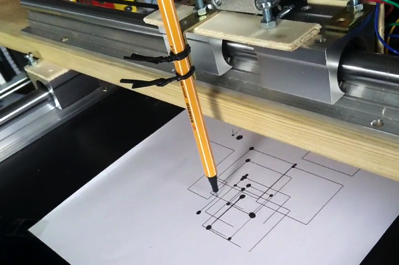 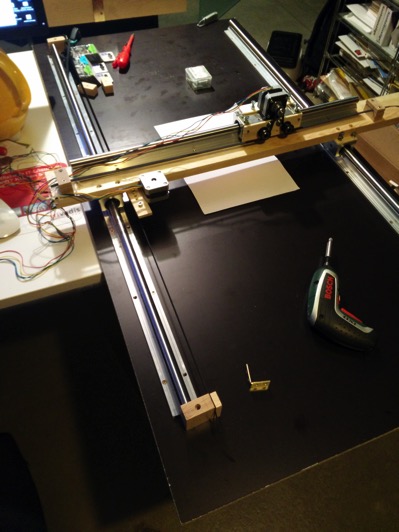 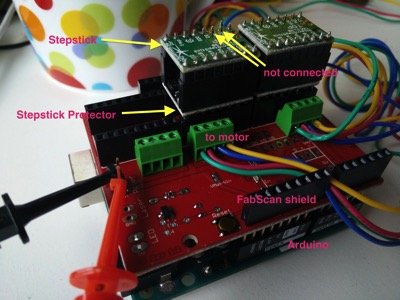 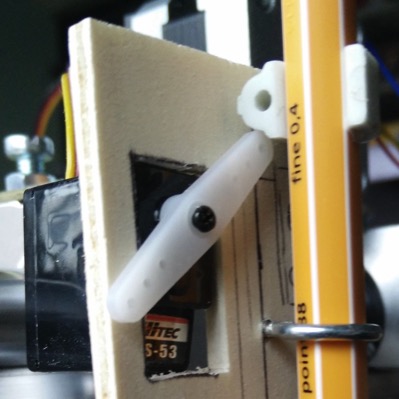 Find the hidden exception with the IntelliJ debugger

I was hacking some code and running tests and got:

No stack trace, no line number, nothing :-(

Attaching a debugger and making it stop on NPE also did not help, as this was slowing execution down to no avail.

Luckily IntelliJ IDEA has a nice feature to just log the exception when it happens. Just go to the breakpoint view in the Debugger and tick the respective checkbox

You should also unmark the suspend checkbox as you don't want your porgram being interrupted all the time in places you don't want to know about (I had some hundreds of lines of NPEs within the JRE itself).

When you then attach the debugger to your process, you will see all NPEs along with the place they were thrown. And if the place is within your code, you can navigate to it via the log entry with one click.

I am sure other IDEs have a similar functionality.