Yesterday I was at 11th Java Forum Stuttgart (JFS), a regional Java conference with 1100 attendees(!). The JFS featured 42 sessions in 6 parallel tracks in one day. This conference is very popular and attendees came from all over Germany. As last year, the conference took place in the Liederhalle, which offers much more space than the place the JFS has been in the years before.

I also had a talk about "Profiler, the better debugger?". The talk went well - I had around 250-300 attendees, that stayed in the room :-) I was going through some slides and then showing live examples about how to dig into unknown software with the help of the profiler. 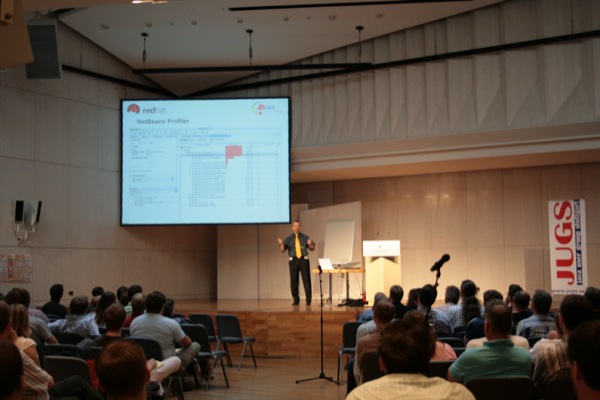 Of course I took RHQ as example, even if it was not that unknown for me :-) After the session I got some feedback that people liked the talk and one ex-colleague told me that he is currently having the problem to dig into more or less unknown software, so that this exactly fits his needs.


There have been two talks about JBoss products / projects:

One of the highlights shurely was the talk by Erich Gamma (about Jazz)- my talk was unfortunately at the same time, so I was not able to attend it :-(

Red Hat also had a booth at JFS: 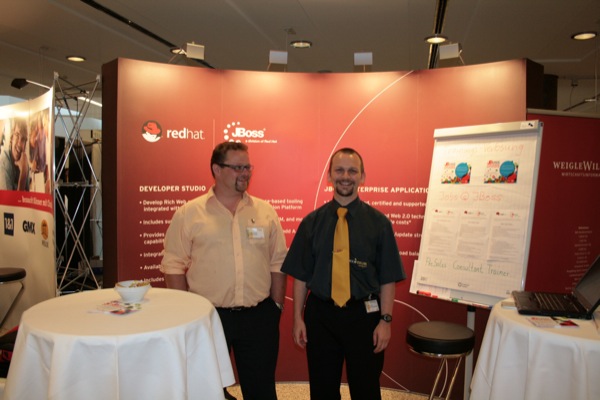 Later in the evening there have been some BOF sessions - I have a BOF about RHQ - basically the same thing as in the SIG-JBoss meeting a week ago.

After the talks, there was food and free beer sponsored by IBM - and Gee Hye Lee was nicely playing piano for us. 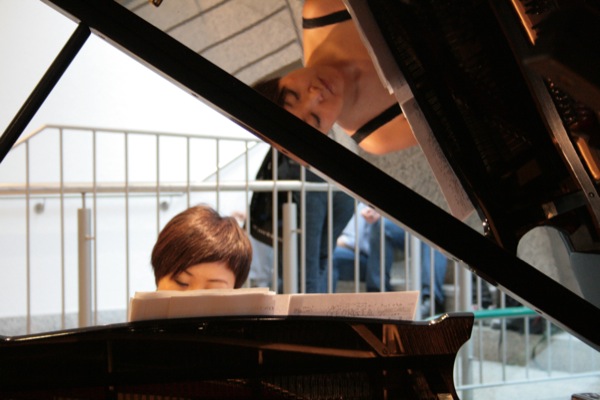 The JFS featured good content and good food as usual, so mark the date in your calendar for next years conference:-) 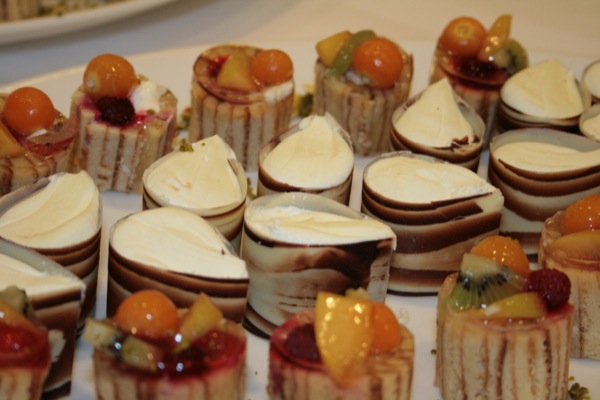 Congratulations on the Java Forum in Stuttgart. I've been there for the past 6 or 7 years in a row and always came home with fresh ideas.

I actually saw your talk about profiling and debugging which I really enjoyed.

All the best
Alex / SiteForce AG